Year is 1885. A number of terrorist bombing attacks devastated the country. A team of nation’s best detectives was assembled to prevent future attacks.

Scotland Yard’s most clandestine agent has reported that Professor Moriarty is behind the attacks and is preparing a finishing strike in central London.

Initial investigation uncovered that Moriarty’s plan is already in its final phase, and you only have one hour to disrupt it and save innocent lives.

Time is running out and you decided to seek the assistance of Sherlock Holmes and Dr. Watson. However, when you arrived at Baker Street, no one opened the door for you…

Your goal is to find the famous detective and ruin Moriarty’s plan! And remember, you only have 60 minutes! 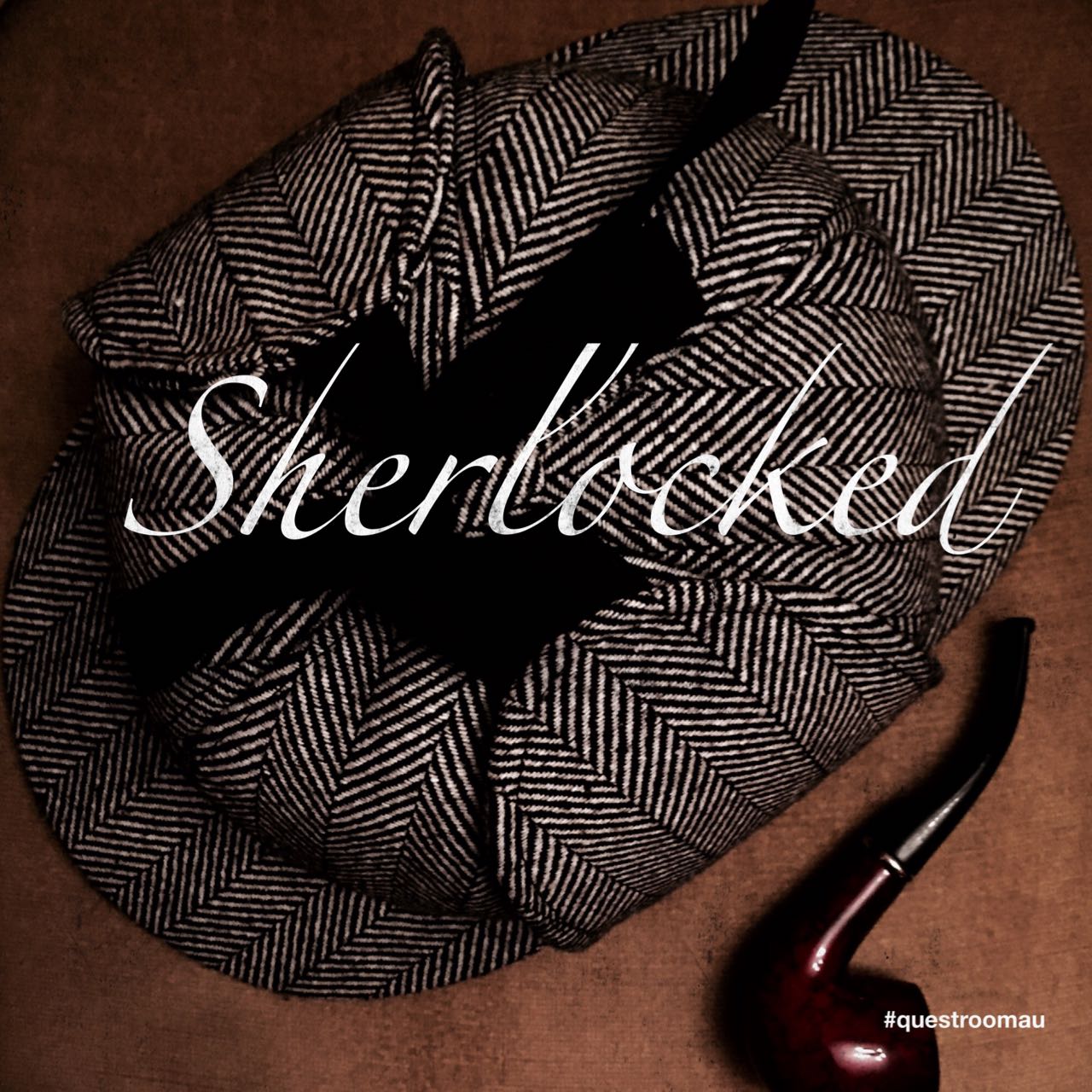 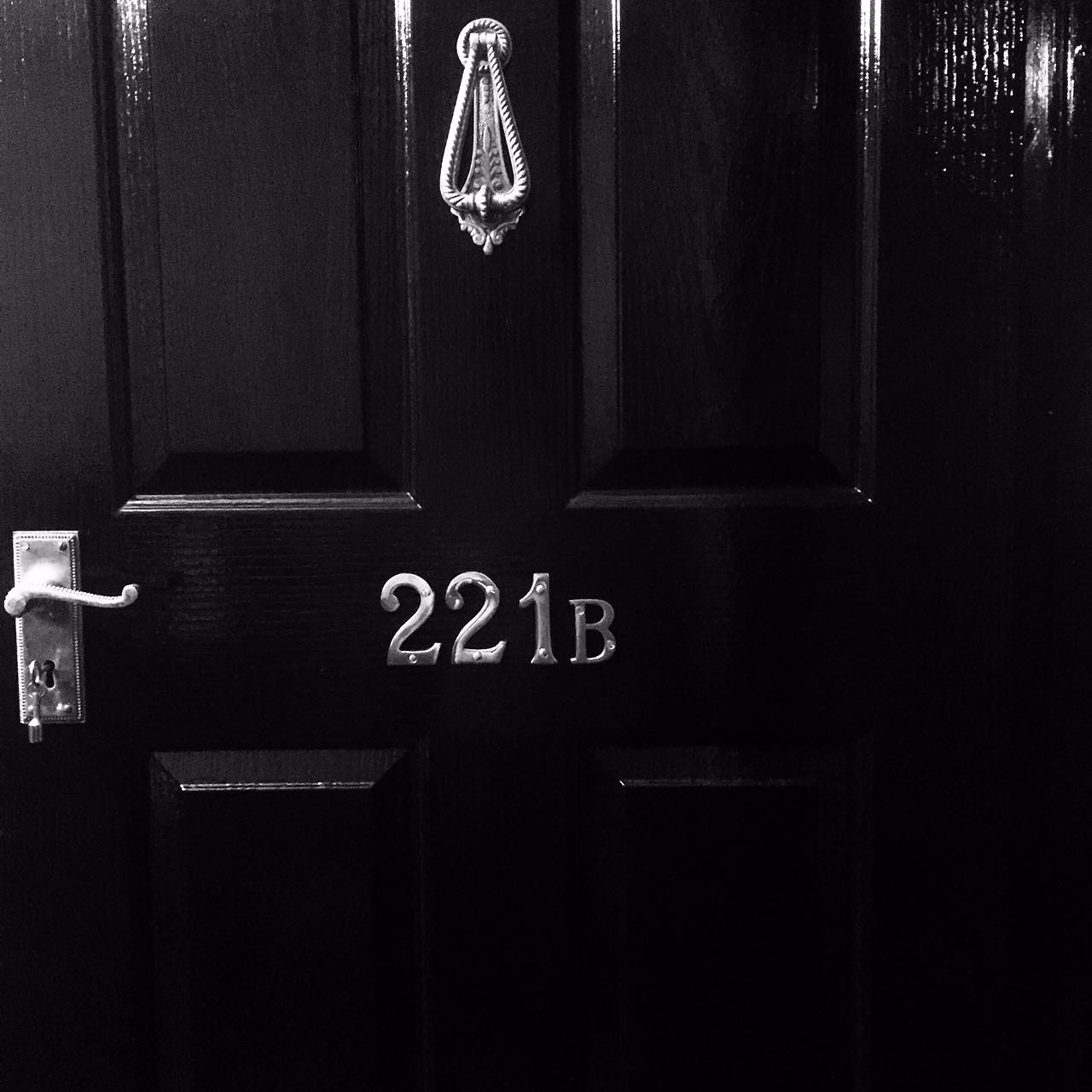 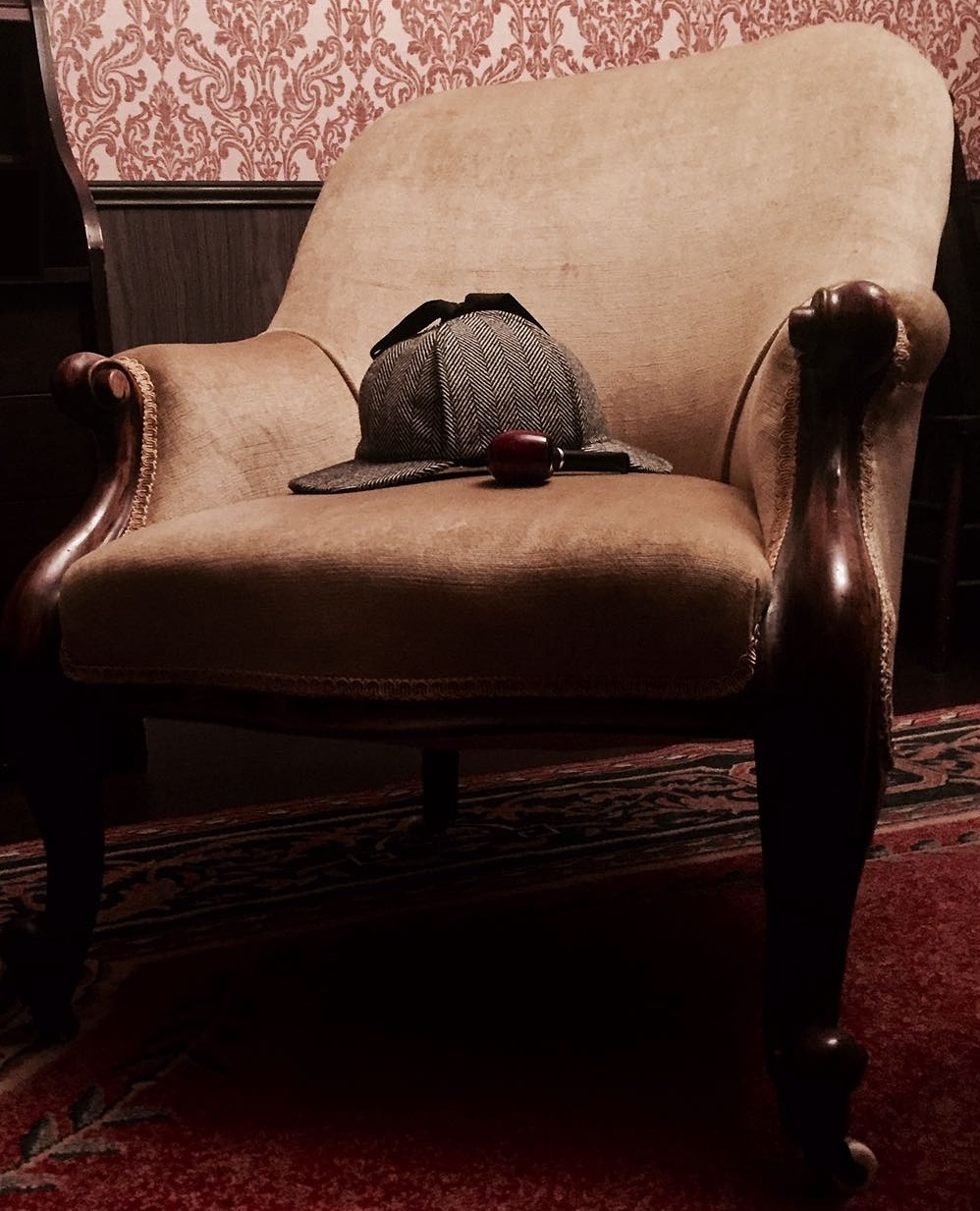 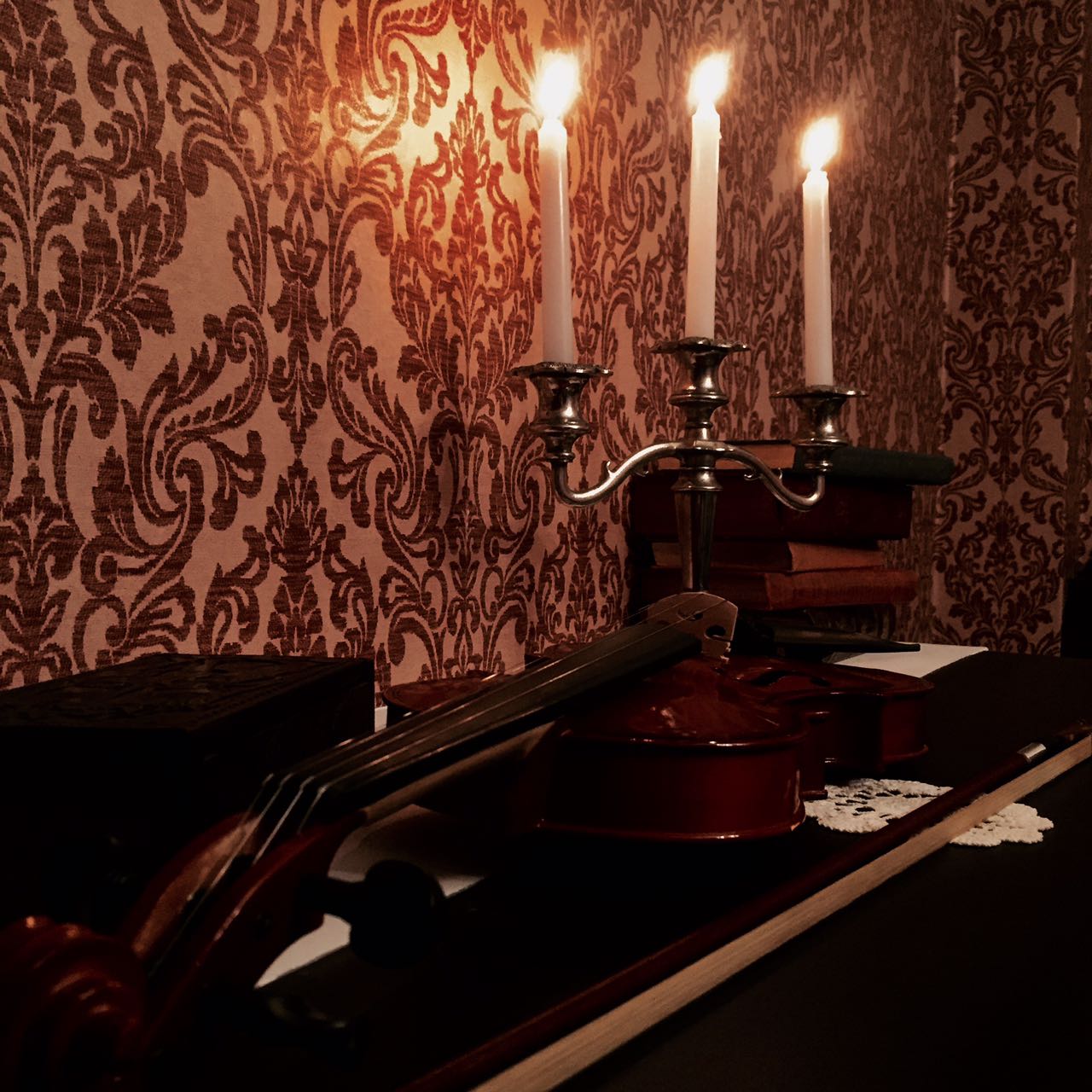